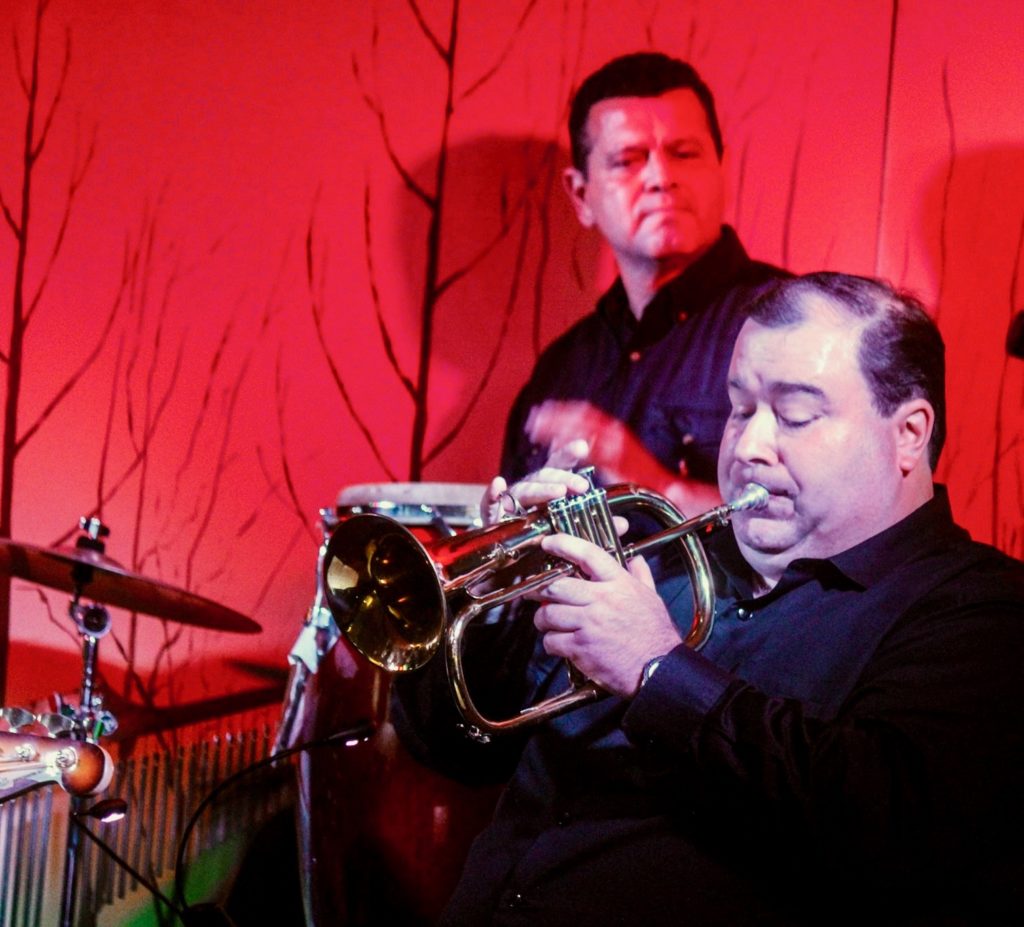 As a musician, I definitely enjoy how a great musical score can impact a film or Television Show.  There are so many major films with very noteworthy selections and compositions that just hearing them conjures up thoughts and images of the movie.  Many people think of John Williams as the film composer king with his over 100 film compositions.

With October upon us and the autumn leaves beginning to fall, we are in full Fall mode.  One genre of movie that is famous for this time of year is the horror movie.  With the kids excited for Halloween and more and more people putting up outside decorations, Halloween has grown to be a more celebrated time for some.

Hollywood has certainly taken notice and produced many films the past several years for this time of year.  However, many are either rips offs of old themes, an over the top amount of blood and guts or so ridiculously fake causing the seasoned movie enthusiast to tune out and be bored at the lack of creativity.

One such movie did not do this.  In 1978 John Carpenter directed AND wrote the musical score for the movie Halloween.  Featuring Michael Myers as the “boogeyman” tormenting the town of Haddonfield, Carpenter uses a simplistic piano riff he created which is known all over the world and was used brilliantly in the movie.  His use of the riff along with creative motivic development really well frames the scary feeling a viewer has when watching this movie. When hearing this riff while watching the film or wherever you might hear it, you can’t help but think, “Oh, No, run”!   It is not the blood and guts that makes this movie scary, but the creative way Carpenter uses music to draw in the viewer and move their emotions. There isn’t a very large cast and stars Jamie Lee Curtis and the late Donald Pleasence. Many scenes are either dimly lit, outdoors on a breezy night or with few actors. This is a great canvas, which allows Carpenter to illustrate his simple instrumental pattern eliciting a sense of fear or scare in all of us.  On a small budget of $300K it grossed over $70 million at the box office worldwide. With its success, of course, came a marketing blitz.  Comic books, Halloween costumes, video games, merchandise and 10 more Halloween movies since 1978 have been produced.  An amazing amount of money created because of this movie and what I feel is its strength, the piano theme.

Now, I am not a big horror movie fan and do not care to watch the blood and guts type of movies, but, the 1978 Halloween movie is one that I will turn on when I see it airing locally during this time of year just to enjoy the artistry of John Carpenter.

Here is a great clip of the end of the movie with many of the creative musical elements prominently featured.  https://www.youtube.com/watch?v=LdJChAvbdF0