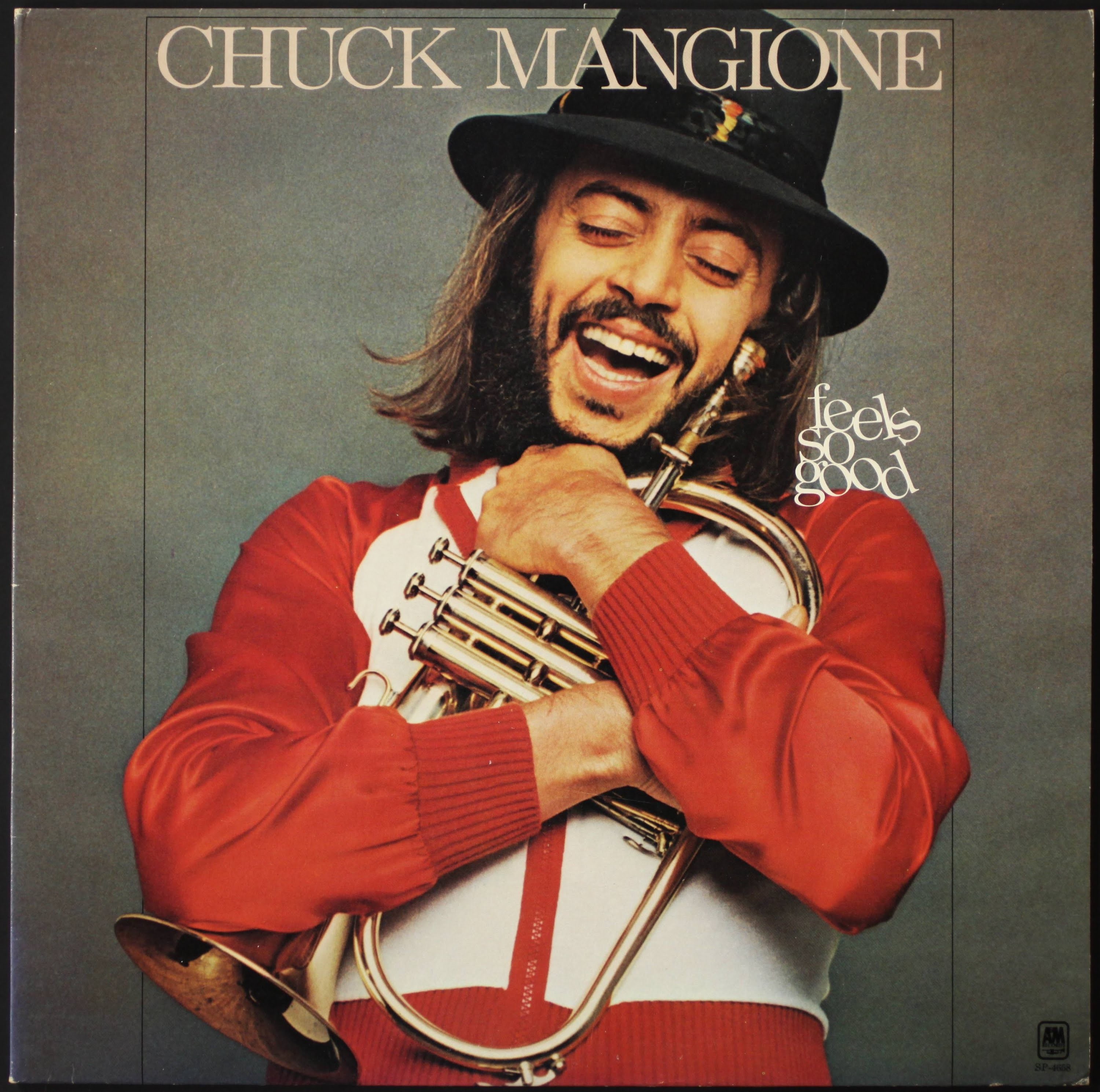 You know the end of the Winter season is approaching when you begin to see commercials and ads for the Boscov’s Berks Jazz Fest.  It is always a welcomed time for me.  The Berks Jazz Fest, held in Reading, Pa. began their festival 27 years ago through the Berks Art Council as a chance to bring great musicians to the region.  What began as a man stage of concerts has grown to include several venues and hotels in what has become a festival that has seen tremendous growth through the years.  It also includes educational components as local school jazz bands are performing as well as music merchants and vendors are now setting up tables allowing musicians a chance to try new instruments.  It is 10 days of wall to wall music, jazz and musician bonding.

What I have always liked about the Berks Jazz Fest is that it defines the definition of jazz to include smooth jazz and more commercial jazz.  If you are coming out to the area, you have a wide array of bands and styles to choose from. To some jazz purists, the title of Jazz festival is misleading as the style of smooth jazz being considered as jazz can bring up some disagreements.  But, I am not complaining.

A fond memory I have was in 2006.  Chuck Mangione and the smooth sound of his flugelhorn, was on the schedule to be there.  For some reason, I either didn’t know or forgot to get tickets.  It was the day of and literally a few hours before the concert when I called for tickets.  Thinking that I would have to settle for whatever seats I could get, we decided to take the trip.  The concert was held at the Scottish Rite Cathedral in Reading .  When we arrived and went in, we were met with a HUGE surprise.  The tickets we were given were actually Chuck’s own tickets that he did not need and had returned.  So, thinking we would be someone in the back row barely able to see, turned into 2 seats on the aisle in Row 3!  Never would I have thought that would happen.  I have seen Chuck and his band in concert several times.  But what made this concert special was that it was with the Reading Pops Orchestra.  Getting a chance to hear Chuck’s music played with an orchestra was so awesome.  Several of his recordings are with an orchestra but usually when you see him in concert, it is just the band.  This was a great concert and I was so grateful to be in the third row so close to the action.  After, I had a chance to get an autograph and talk to him.  He was the teacher of my trumpet teacher, Ken Brader at the Eastman School of Music.  It was a neat opportunity to actually have a topic to talk about instead of just saying great concert.  What turned out to be a last minute decision was, in hindsight, a great night of music by one of my favorites.  Chuck has not toured around this area since then and at this point has probably retired from it.  I was glad that I had the opportunity I did. I feel this was because of the diversity in music presented by the Berks Jazz Fest.  (www.berksjazzfest.com)