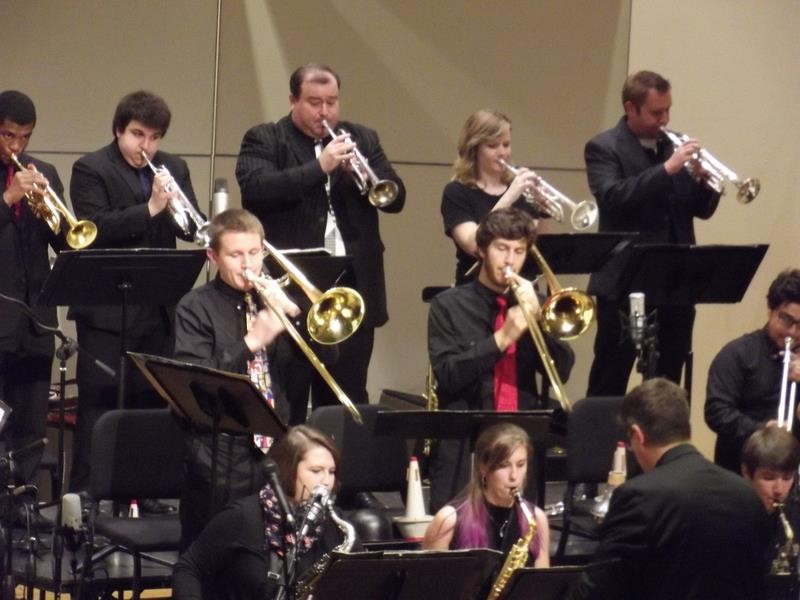 On Friday, March 24, 2017 I had the privilege of playing lead trumpet with the Moravian College Big Band for their Spring Concert. It was a culmination of a semester long study of learning many different styles of big band and jazz music. The band is comprised of music majors as well as a few non-majors and is led by Dr. Neil Wetzel. The evening was topped off by the great sound of our guest artist, saxophone jazz legend Dave Liebman.

I had never met nor had the opportunity to work with Dave Liebman. But, I was well aware of his awesome reputation and status in the jazz community. It is not everyday that you have a chance to work with a man who played with Elvin Jones and Miles Davis! Needless to say, he certainly did not disappoint. His tone on the soprano sax was like I had never heard. Smooth and warm and his jazz lines were intoxicating to the ears. He played on Coltrane favorites-Impressions, Moment’s Notice, Naima, India and also Walt’s Waltz arranged by student musician Patrick Kerssen. Each of his solos left you wanting more. My favorite was the small group song India. India is one of John Coltrane’s world jazz compositions. You didn’t need to be a jazz aficionado to appreciate how well he can play. The “feel” that he established was obvious to everyone. The small group backing him was locked in and played so well in harmony. When Dave was playing his solo, it was as if you felt transported to the area of where the song was written. A true jazz master Liebman is and also a very gentle man as well I had a chance to greet him and feel like a better musician today for the experience of playing with him. He is joining us again for a performance in May and I am very much looking forward to it again. 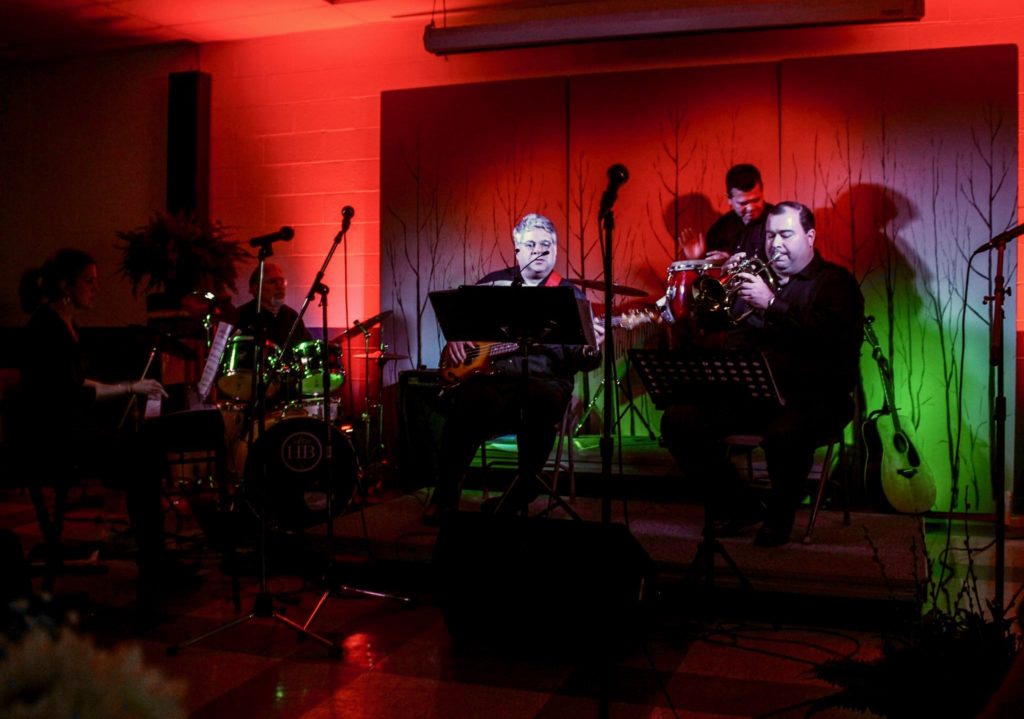 I have had the joy of working with Neil Wetzel for several years and I am always impressed with him as a leader. He has a strong rapport with the students and mixes in humor and a great deal of energy to instruct and educate. Whenever I have played in the big band, his concerts always feature an eclectic music spanning several generations. He really does a great job in exposing the band to all styles of swing and jazz. It is not just about what is most current and popular on the collegiate level. It is to educate his students on the styles so they can be able to pass it on one day when they are band directors. The energy and confidence he has a director transferred very nicely to the band as they played with a sense of pride and determination throughout the night.

Over the past several years, the Moravian Jazz program has really grown. With a great faculty and cooperation with the Pennsylvania Jazz Collective (www.pajazzcollective.org), it is no wonder why the big band keeps reaching new levels. 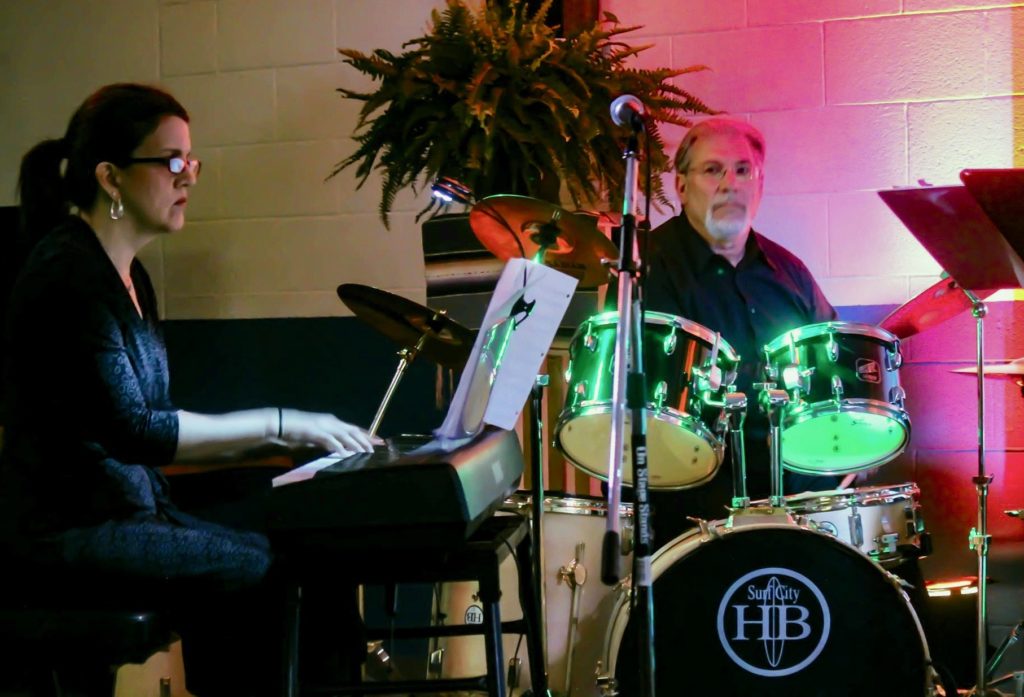 In addition to this concert, I am excited to be joining the band again for two more great shows. On April 30th, we will be playing from 5-8pm at the Deer Head Inn in Stroudsburg, Pa. It is a great opportunity to play at one of the most historic jazz clubs in the country. We will also be playing on Sunday, May 7th for the Allentown Jazz Fest from 3-4:30pm at the Zion UCC “Liberty Bell” Church. (www.allentownjazzfest.org) This concert will again feature Dave Liebman.

I am happy to be working with Neil and his band. It is always great to get a chance to play with a group of very talented students. If you are in the area for the upcoming 2 dates, and have a chance to stop by, you won’t be disappointed.